When structures under construction are molded with requisite design and aesthetics in the domain of meticulous planning- be it a home, a hospital or a shopping complex- it results in an architectural masterpiece.

Construction of structures has been a common phenomenon ever since civilizations came into existence. However, architecture existed alongside quietly, leaving its impressions in the finer details of structural planning, and with evolving times, of societies, fine arts and advanced building materials. With time, different architectural styles came into existence, each incorporating the corresponding values, beliefs, norms and gradually, religious influences. This resulted in the wide variety of architectural styles that are prevalent today. It continues to grow, modify and with time, shall subsequently give rise to new forms of architecture. A sum total of each and every known structural detail since the beginning of human settlements till date is collectively known as Architecture.

An architectural style is based on the living patterns of its subjects. The earliest architectural styles have quite localised approach to structures- greatly focused on the local climatic conditions, geographical factors, economics, materials and the likes. As trades flourished, exchange of architectural ideas resulted in amalgamation of various styles. Some of them are renovations, for example, classicism gave way to neo- classicism; some others, like Modernism, are abrupt developments that seek change from tried and tired architectural and interior styles. 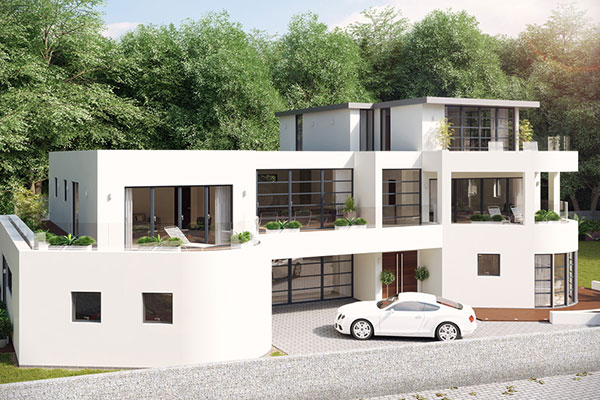 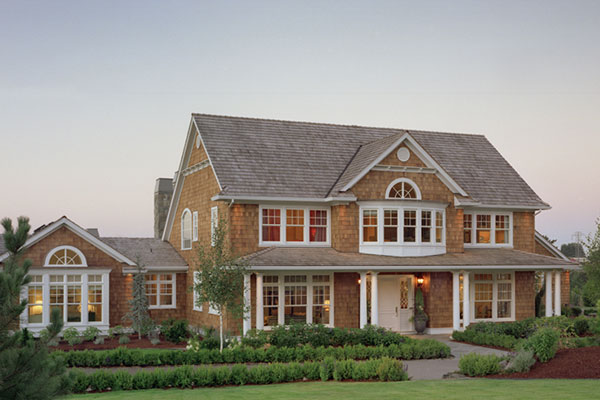 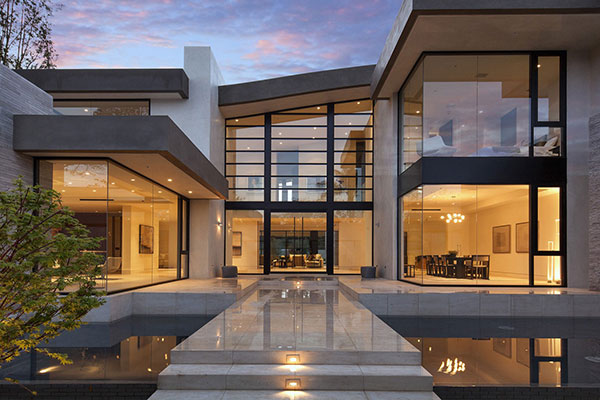 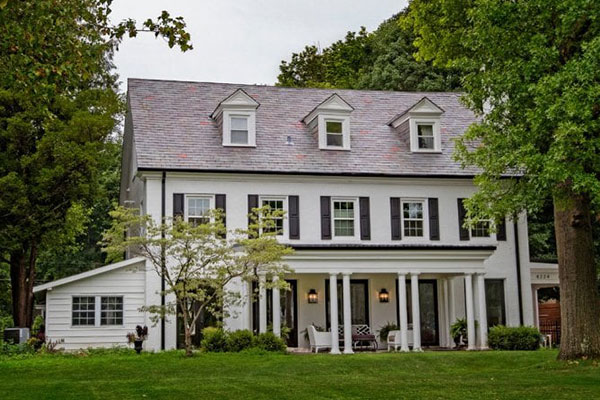 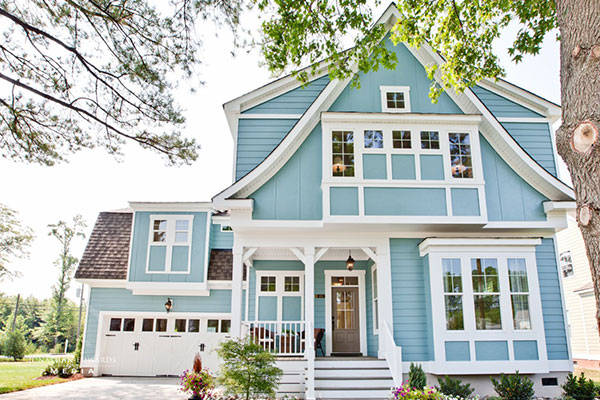 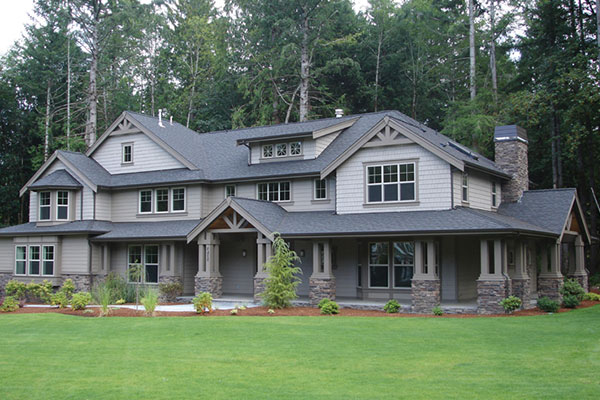 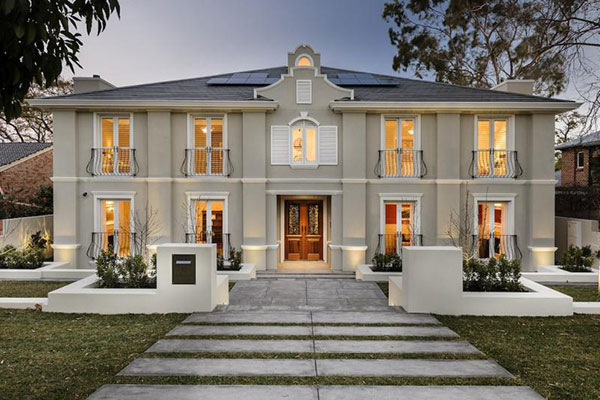 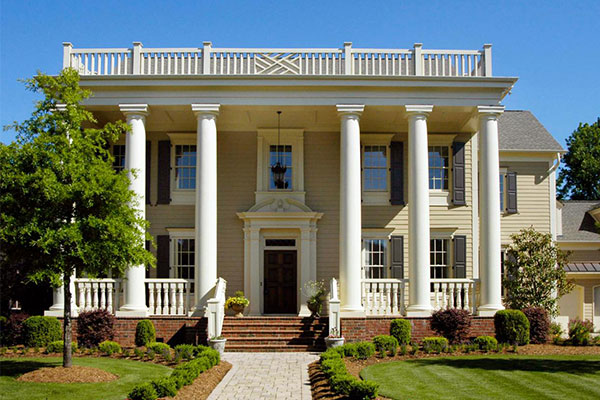 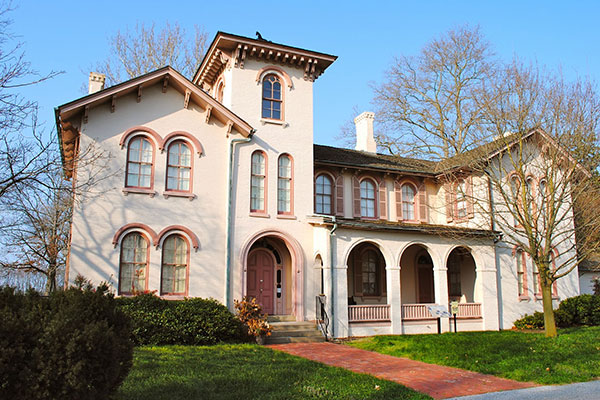 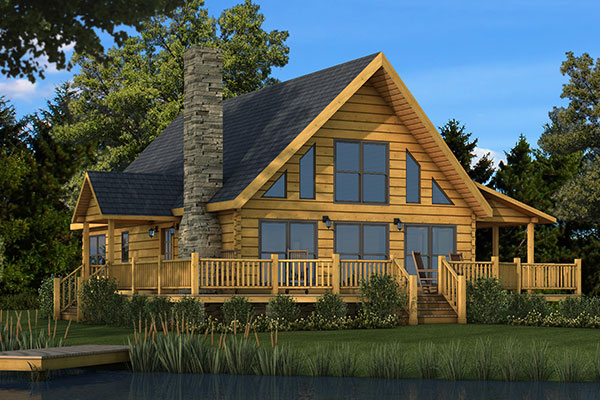 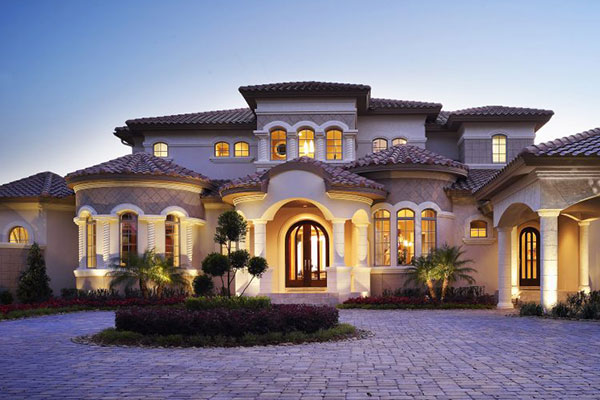 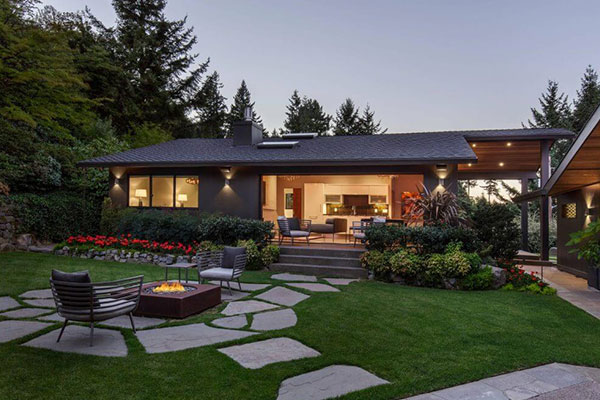 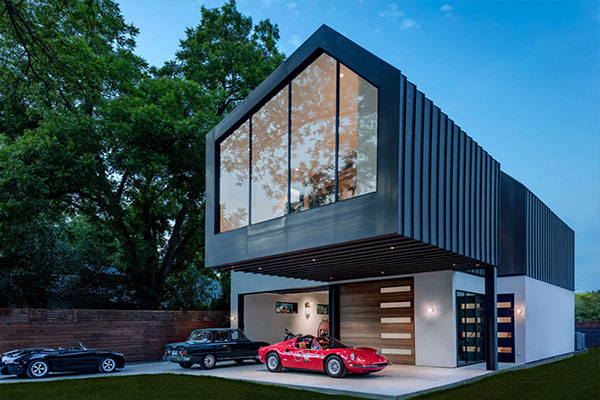 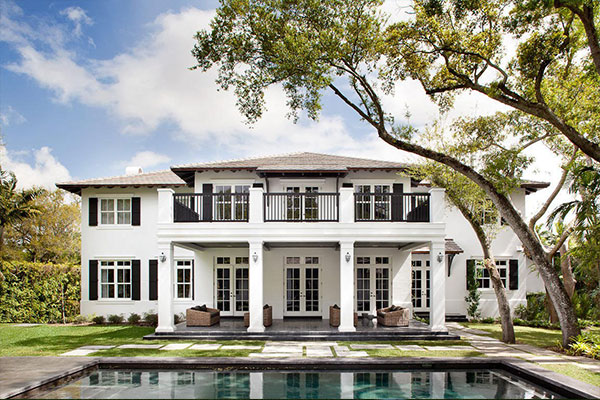 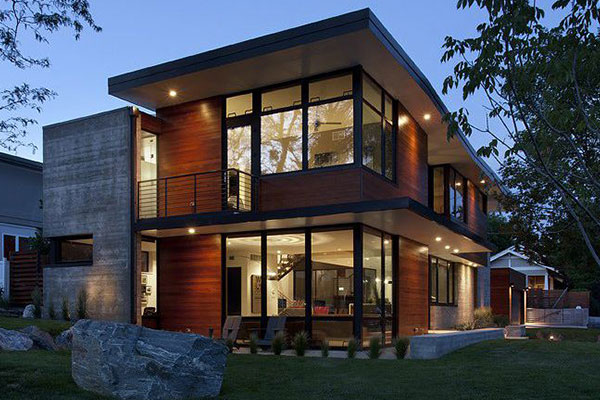 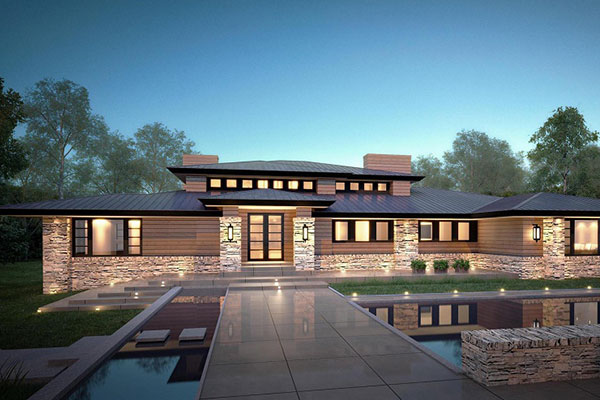 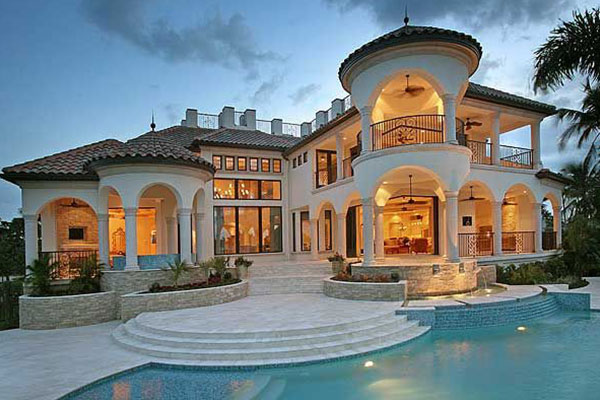 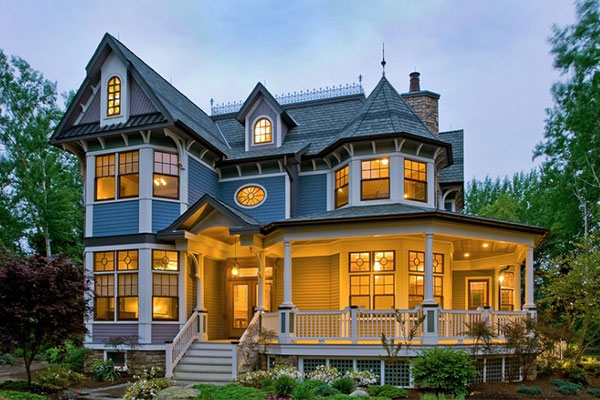 In this era of Globalisation, when almost everything is within the reach of a button click, it becomes mandatory to have general notions of what each architectural style has to offer, right from the basic ones to their revivals, as well as the fine differences in them.

Indian architecture has its roots in the prevalent diversities across the subcontinent- be it cultural, environmental, regional or communal. The vibrant, rich heritage preserved in the community has altered the architectural course from time to time. The native societies had their own construction methods, with civilization such as the Harappa displaying impeccable and advanced plumbing and drainage services. Over time, with foreign settlements spanning centuries, influential architectural mergers have resulted and have been subsequently incorporated in Indian construction contexts, in spite of keeping certain practices, such as Vastru Shastra intact, even in the contemporary era.