Have ever come across a home that displays a proud chimney at its very elevation centre? Chances are you have seen a Cape Cod Home.

With moderately steeped gable roof over a single storied structure that displays very little ornamentation, a Cape Cod home is made with a low, broad frame. This style originated in the 17th century New England and was mostly symmetric in design. As the name suggests, this style developed as a structural response to the unmitigated stormy weather in Cape Cod. The materials used, thus, were obviously local in nature. Certain features of this house were self descriptive such as a central front door contiguous with multi panel windows. The spaces above first floor had gabled roofs (which have two slant sides that join to form triangular extensions at both ends) with or without windows and were often left unfinished. The gable ends were at times provided with windows.

The central chimney played a very important role in the thermal regulation of interiors. The size was considerable enough to provide heat and light to the adjoining rooms, thereby ensuring optimum comfort in any weather, in all the clustered spaces around it. Further insulation was provided by the application of cedar shingles as exterior cladding and roofing material. The roof was constructed steep enough so that snow and rains could rapidly be shed.

This style blossomed in the 1930s-1950s simultaneously with the Colonial Revival architectural detailing. It is still one of the most sought after construction styles in architecture. The original Cape Cod homes were devoid of Dormer Windows. However, the 1920s saw the addition of this detail frequently, often in pairs. With time, this feature established itself as one of the defining features of Cape Cod Homes, besides the steep gable roofs.

The typical New England weather was greatly tolerated by the Cape Cod home, a classical piece of American Architecture. Its simplicity and charming appearance managed to make it popular and in much demand, as much as for the next three decades. Many other styles were extruded out of this construction style, some of which continue to be popular designs even today. The concept of Modernism-Form follows Function- forms the crux of construction guidelines of a Cape Cod Home. 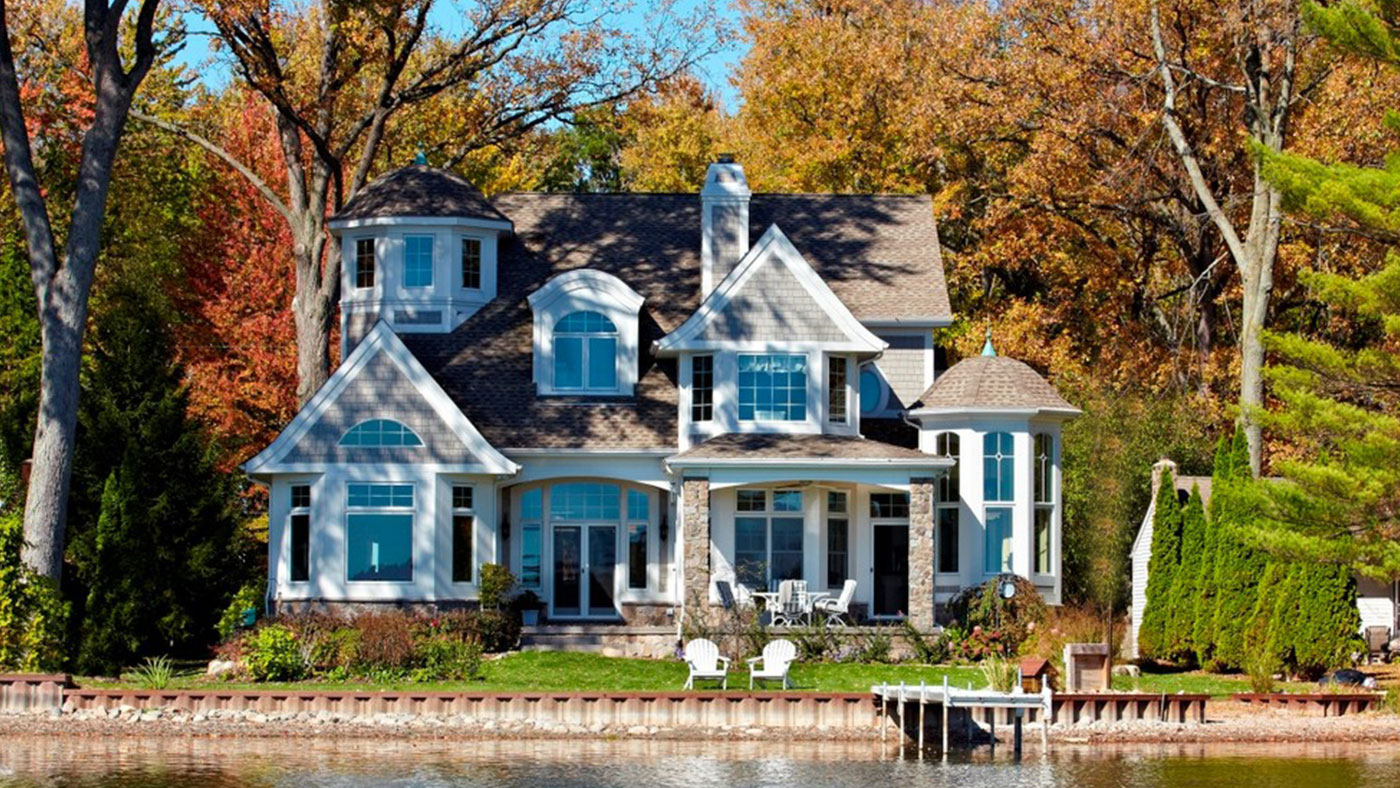 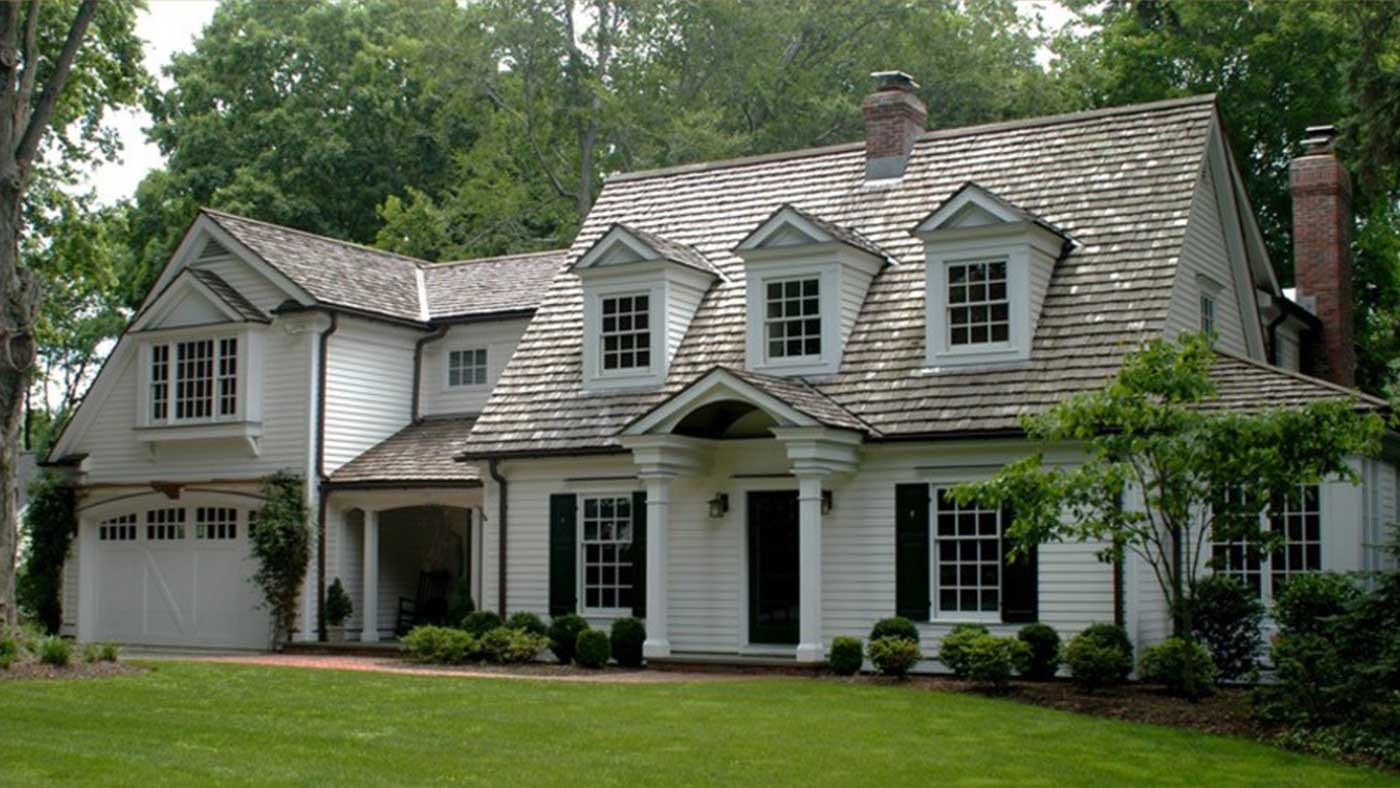