When interior design is applied over spaces meant for public utility such as government buildings or private establishments, it gives rise to the field of Commercial interior design.

Commercial Interior design can be defined as the application of the art and science of Design principles in commercial spaces to make them functional and aesthetic. Commercial spaces include offices, retail stores, restaurant, lobbies and other similar places meant for public interactions. Commercial Interior design develops from an epicentre (defined by the client) that decides the final outlook of the finished space. The original design goals are framed around the given epicentre, which are religiously followed by the designers while deciding the furniture and decor in these spaces.

The guiding styles can be as much utilized for commercial designing purpose as is used for residential designing. It can simply follow any of the existing design trends or create a new one. The priority while designing is to keep the larger interest of population in mind by selecting interior elements that are appealing to the general public that comprises of different individuals with individual tastes. It is generally for this reason that some styles are more preferred over others. Modern and contemporary designs are much demand in corporate lobbies, tech-focussed offices and certain government buildings. Traditional interiors often influence commercial designs, evident in the common practice of incorporating natural wood tones and finish that end up imparting warmth, grace and cosy ambience to spaces such as stores or restaurants.

Be it a scintillating casual-wear showroom, a bright bustling shopping mall, a chirpy colourful kindergarten, a frantic gymnasium, a happening and plush bar lounge, a five- star fine dining space, an enormous never-ending supermarket or even the most recent upscale theatre in your area, the interiors work like magic when they are planned and executed by a commercial interior designer. 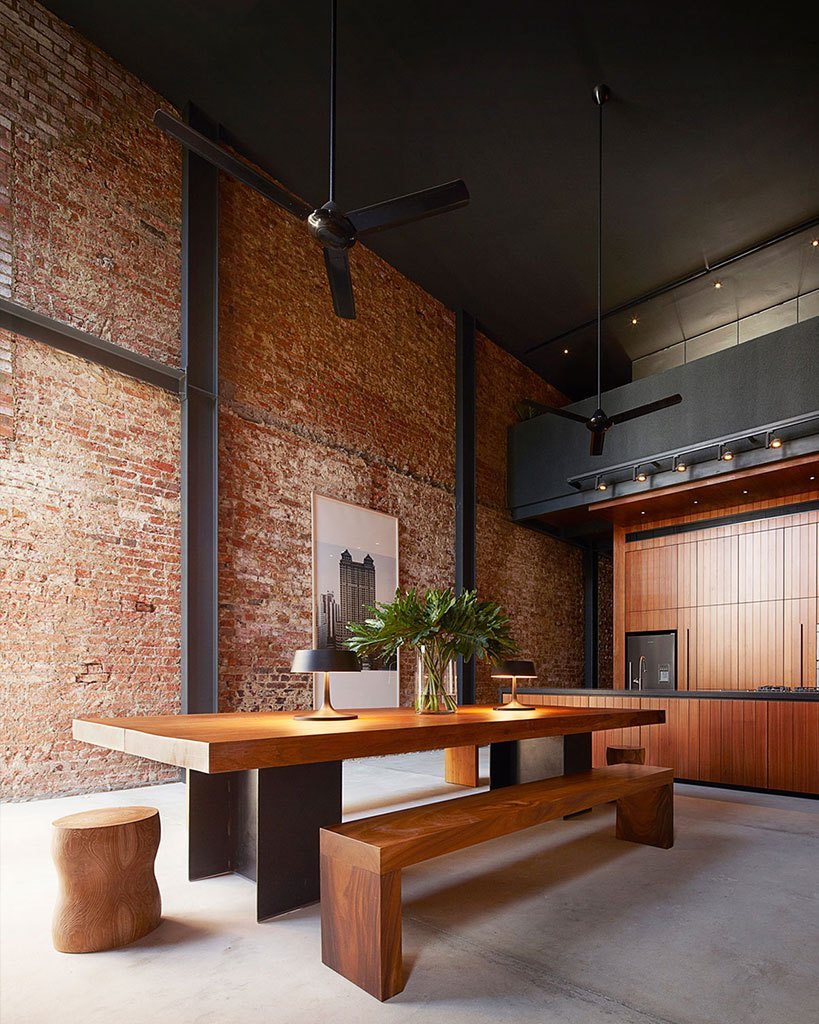 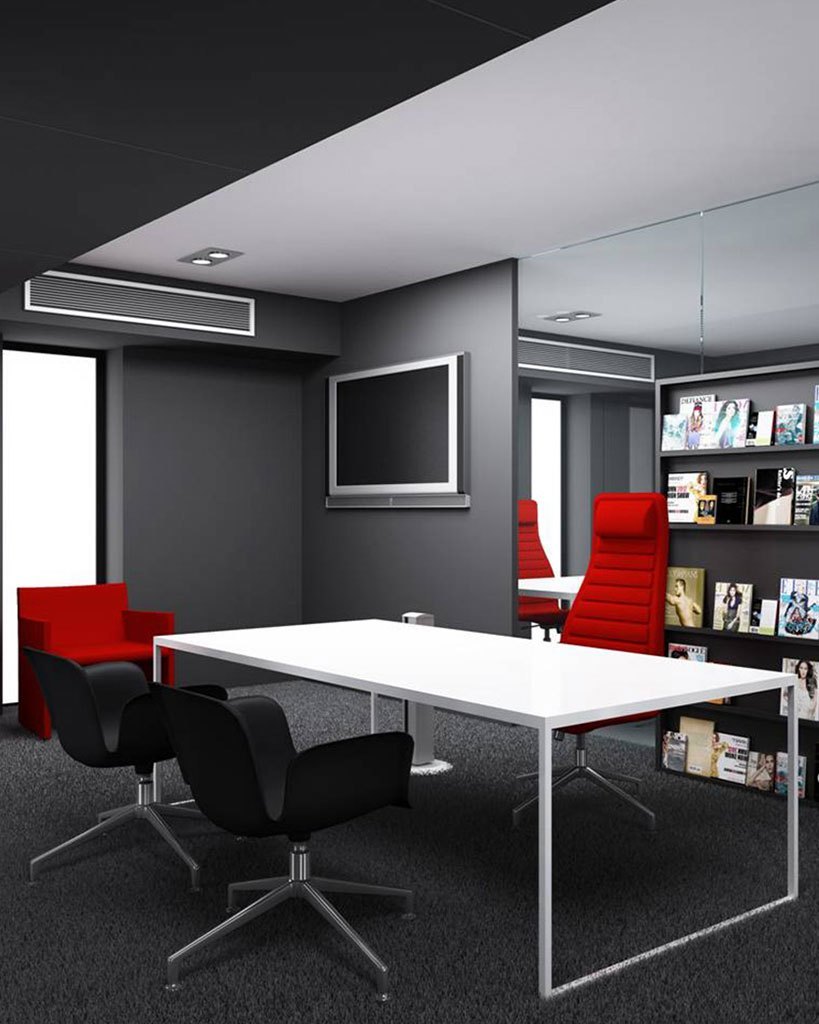