A cottage home provides all the comfort of a house, but in a smaller structure. It usually hints at vintage or antiquated house.

A cottage home provides all the comfort of a house, but in a smaller structure. It usually hints at vintage or antiquated house. In the current architectural scenario, a cottage home is usually constructed in a rural or semi rural topography and depicts a humble and comfortable accommodation.

The word ‘Cottage’ finds its origin in the English Architecture. In its basic form, it denoted a house with ground floor having a living area and one or two bedrooms contained in an upper floor. This upper level was well fitted under the projecting eaves. In British English the term in modern concept represents a small residence built in English traditional style, all the while extending to similar-scale modern cosy dwellings designed to resemble cottages.

Depending on the people occupying a cottage, it can be constructed as a separate entity or may be built as an additional terrace component. Since historically this additional component was used to house mining workers or peasants, for latter they were once known as cotters. The cottage exists in many countries and cultures, albeit with different names. In American English, a cottage refers to a ‘holiday home’, or a ‘cabin’, a ‘chalet’ or even a ‘camp’. 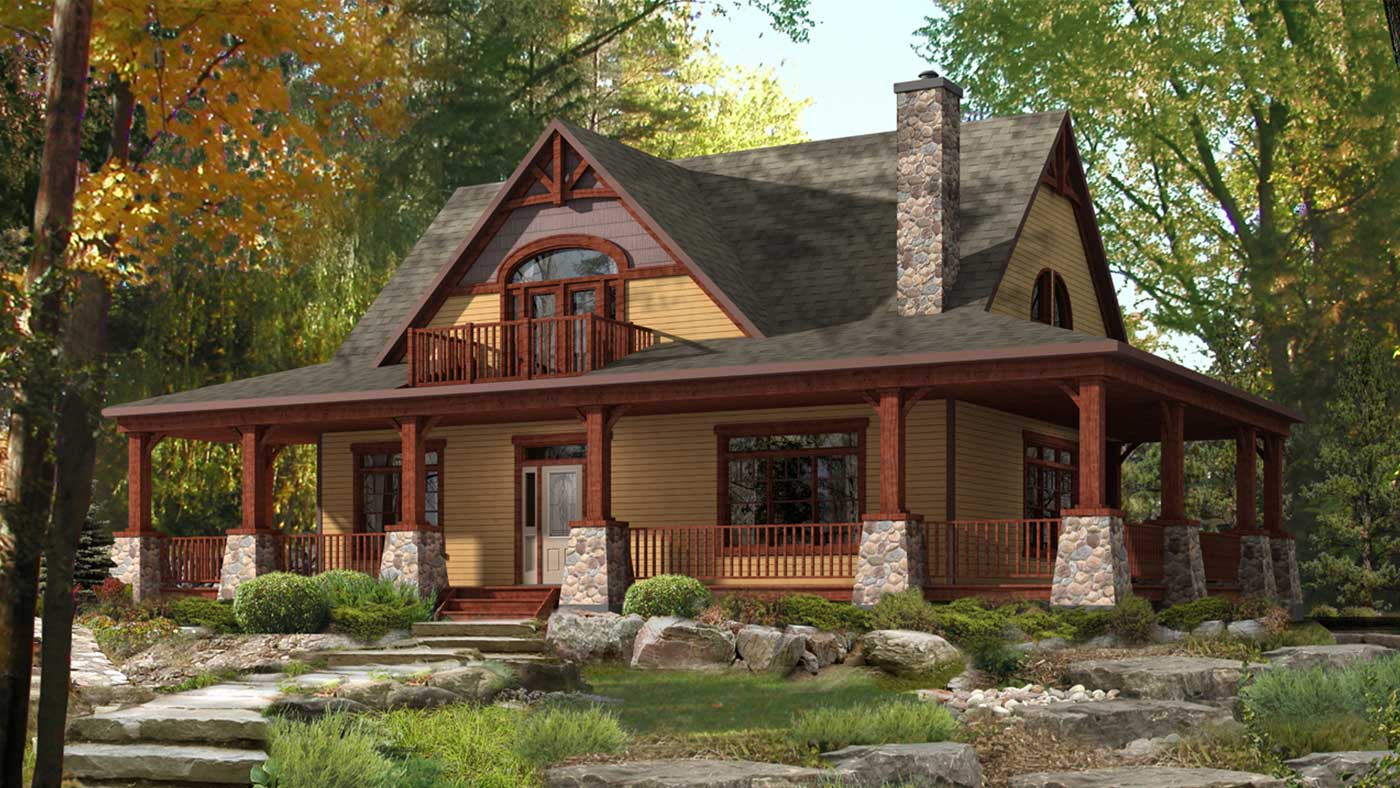 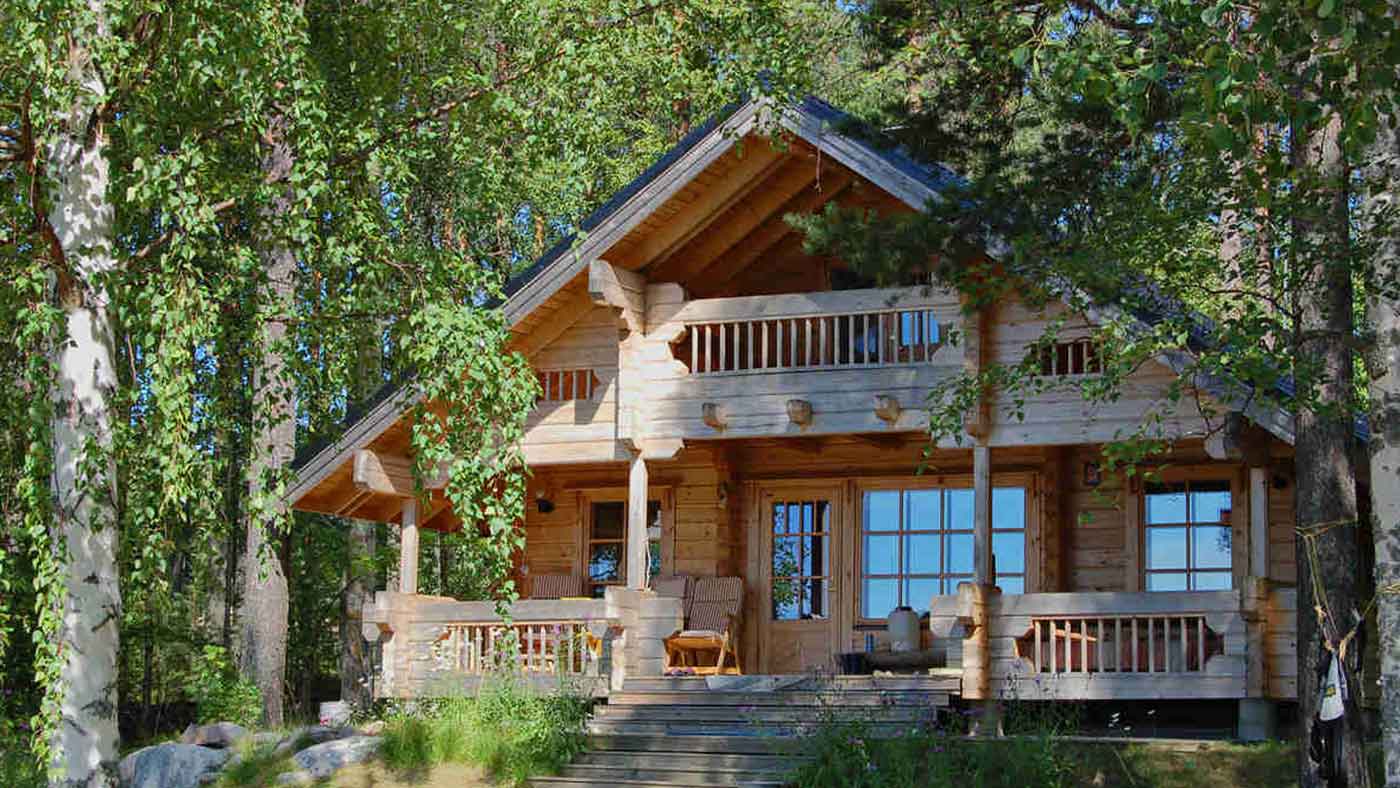