The Arts and Crafts movement that redefined construction by the end of 19th century paved way to what came to be known as Craftsman Style in architecture.

The Arts and Crafts movement that redefined construction by the end of 19th century paved way to what came to be known as Craftsman Style in architecture. The building materials were quite obvious at the outset, which comprised of locally sourced stones and woods, thus making the structure environmentally stable. Considerable spacious plans resulted in the houses being1-1 1/2 stories high.

The defining features of this style are its low pitched gable roofs with broad overhangs, huge front porches and revealed wooden structural components.The traditional Craftsman bungalows, nevertheless an architectural milestone, are evidently modest homes made of wood siding and/or native bricks; at times, stones. The broad roofs are mounted over exposed rafters that are basically low gables usually with one or two large front dormers. This feature is commonly referred to as Craftsman Windows. The roofs are supported by thick square or round columns with triangular brackets and exposed beams. Most craftsman homes have stone porch supports as well. The entry to the home is through the porch and the basic concept takes this fact into consideration- therefore the exposed nature of its materials and details at the porch itself proves to be a transitional space.

It sort of introduces the basic theme and architectural tone of the building’s interiors, right at the entry point, for the visitors.

The minimal decoration and understated clear lines also set forth the designing pattern of craftsman style kitchen. Uncompromised quality of construction, simple and straight lined kitchen cabinets were the highlighting features. The craftsman Style became immensely popular for bungalows constructed by British colonists in India. This style evolved into simpler versions with time and paved way for broad markets in the form of building plan books and pre- cut home kits. The present day bungalow may reflect any of the architectural style- yet its humble beginnings is basically craftsman homes. The fact remains that even though almost all craftsman houses are bungalows, however, not all bungalows are Craftsman Houses. The standardized architectural nuances and commendable workmanship dictate the essence of a Craftsman House. 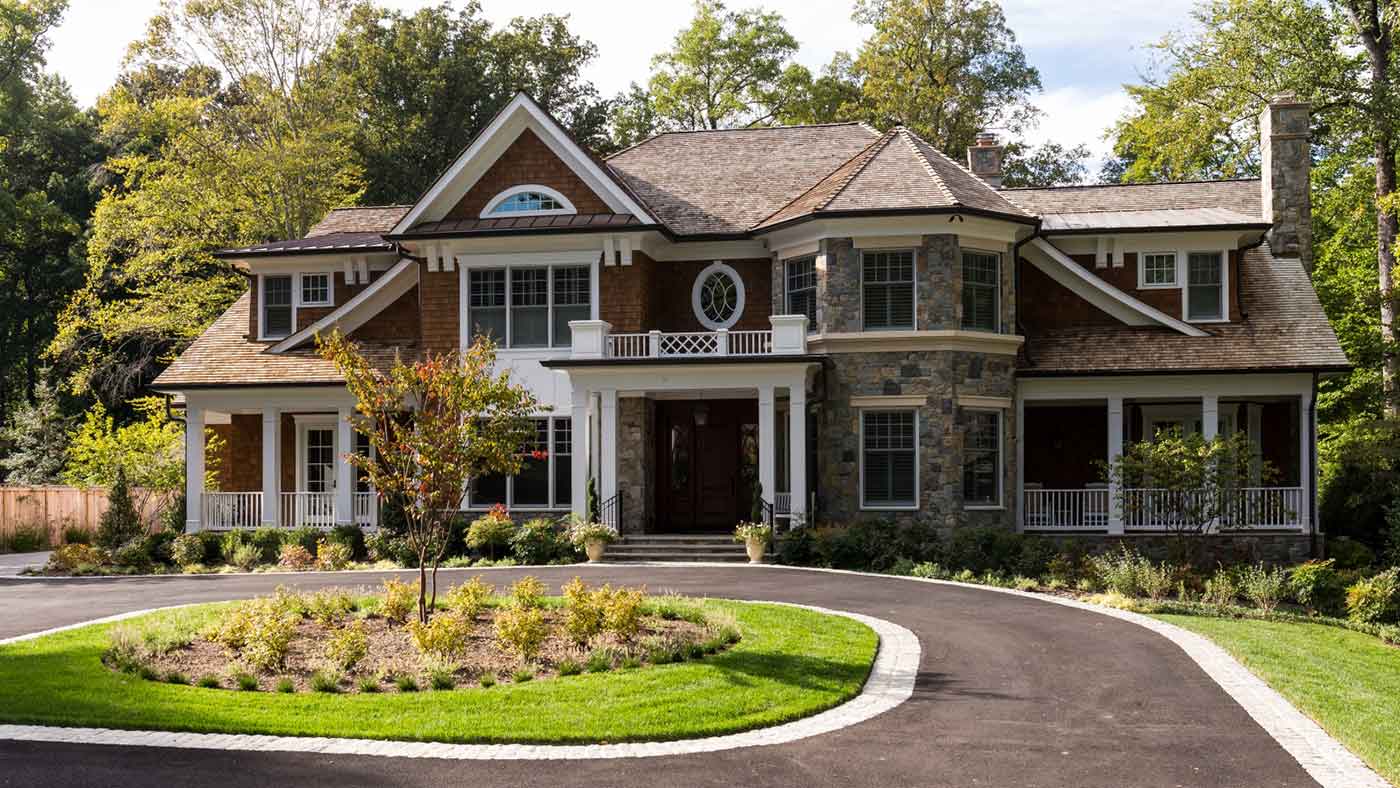 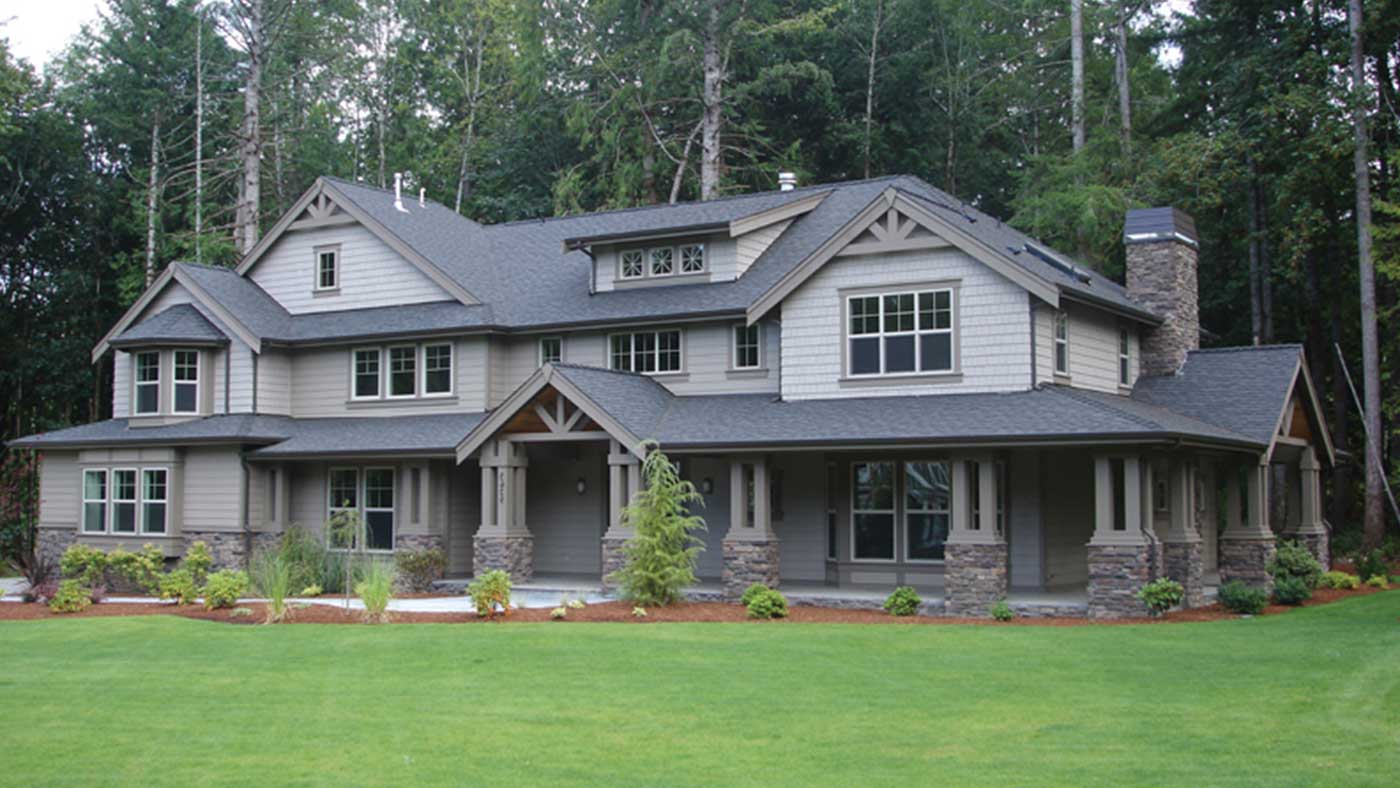