Around 600 BC, some great geniuses in Greece were churning their minds to come up with elements that would eventually stand the test of time. Thus, Greek architecture was born.

The era was long forgotten up until sometime in the 1820s when it appeared in America and rapidly gained momentum in 1830s and 1840s. The time for change was perfect, since the America of that time was searching for a fresh appeal to its structures, societies, arts- in almost all spheres of life-when ancient Greece caught its eye. America was suddenly inspired to such an extent that around the same time American democracy was born! Post the long fought –and won war against the British colonisation, the time was apt for seeking reformations. Both the land and population seemed to be expanding. A few thousand miles away, Greece was undergoing a revolution in itself.

No matter how far and wide an architectural enthusiast travels looking for Greek revival homes; he/she will never fail to note one solid feature that is more often the base of the rest of the structure, especially if it was made on a palatial scale: the clear architectural influence from The Parthenon. 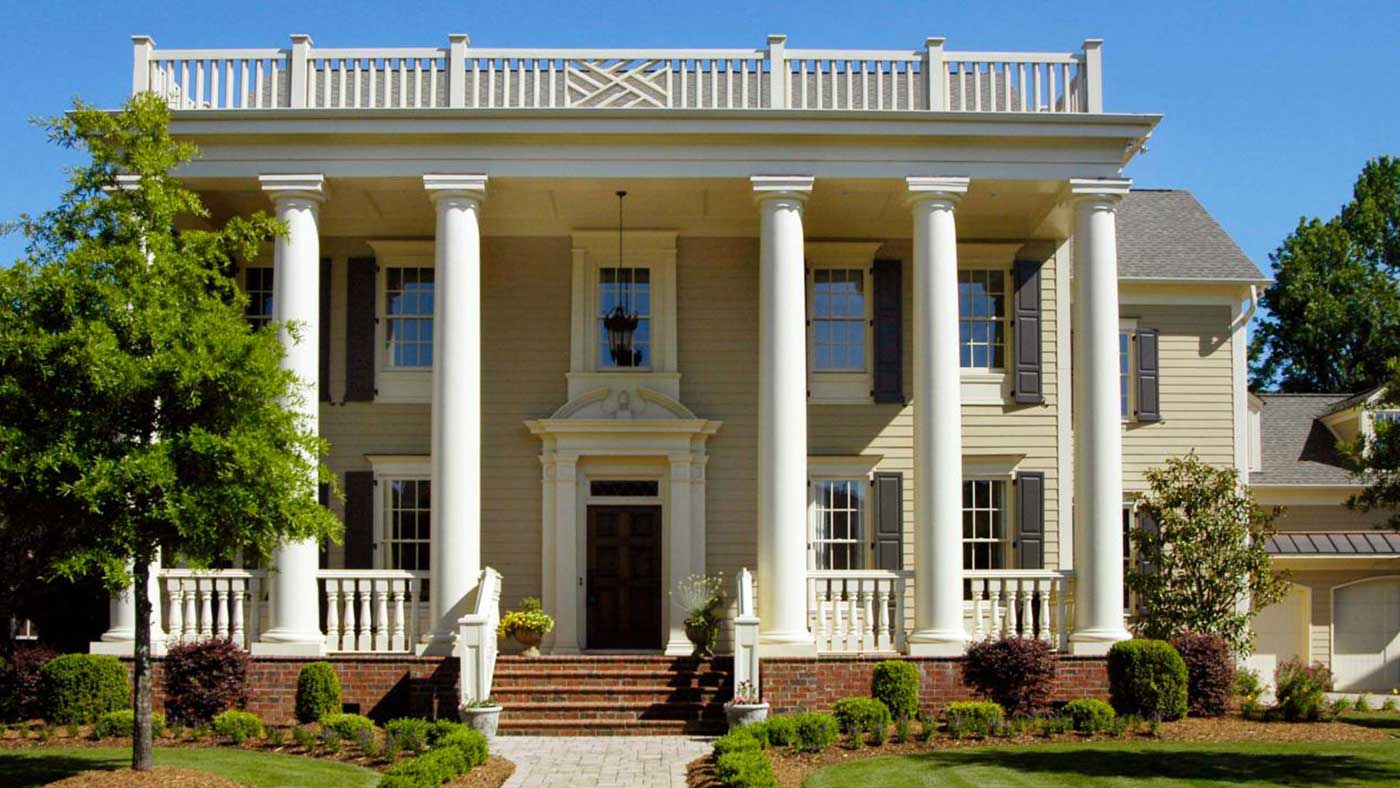