Master Plans take into account not only the layout, but the relative zone topography and other influential elements. This in turn, makes Master Plans indispensable when planning for development.

A Master Plan, however simple the term may sound, is in fact a network set up with its core framework consisting of the development pockets, assemblages, heights, structural relationships, ventilation, circulation, orientation and street and the like. These are laid out and elaborated in details adequate enough to make way for varied reciprocations from numerous developers and designers, which may be one or many, within one master plan area. One prevailing example is that of “Planned Unit Development” (nomenclature based on jurisdiction) Concept, commonly referred to as PUDs, in which the master plan and the plan of actual development merge together to form a single entity.

Master Plans are not just for namesake. Their importance lies in the fact that they are often a crucial element of a regulatory planning toolkit and are formal declarations of layouts as included in zoning, comprehensive plans, “Small Area Plans” or PUDs. Well calculated plans of private organizations or establishments, though not necessarily depicting typical architectural or structural details such as buildings are frequently referred to as Master Plans. The massive acceptance and implementation of Euclidian Zoning (Form-based Code versus Use-Based Code) has put Master Planning in the spotlight-more so for architects than for Planners. Certain master Plans may go a step further and incorporate elements beyond physical aspects, such as funding, scheduling, or phasing.

Substantially expanded organizations, such as educational institutions, colleges or Multi-national corporations tend to form their master plans that consider further growth, transformation and focus on producing a blue print for ultimate implementation. Of late, the term Master Plan has been frequently been used with matters outside the construction and architectural domain, such as for example, to depict Organizational staffing Pattern and hierarchy.

Master Plans are almost always associated with implementable projects. This fact makes it absolutely essential for a Master Plan to be effective in all aspects. The future expansions generally prove to be beneficial for one and all involved, right from the developers and gov. officials to business owners and residents. This can be attained by formulating criteria for a successful project, recognizing instrumental parameters and specific design elements and understanding the consequences of each of these decisions. A master Plan easily facilitates the application of most productive strategy to extract the desired and most favoured output in a site. Without a doubt, a master plan is equivalent of a scientific instrument when it comes to the science of integrated housing, retail and office space, combined together with safe and convenient parking. One crucial element to a successful master plan is the identification and right-scaling of each of the program component, right in the initial stage of planning process, including parking. 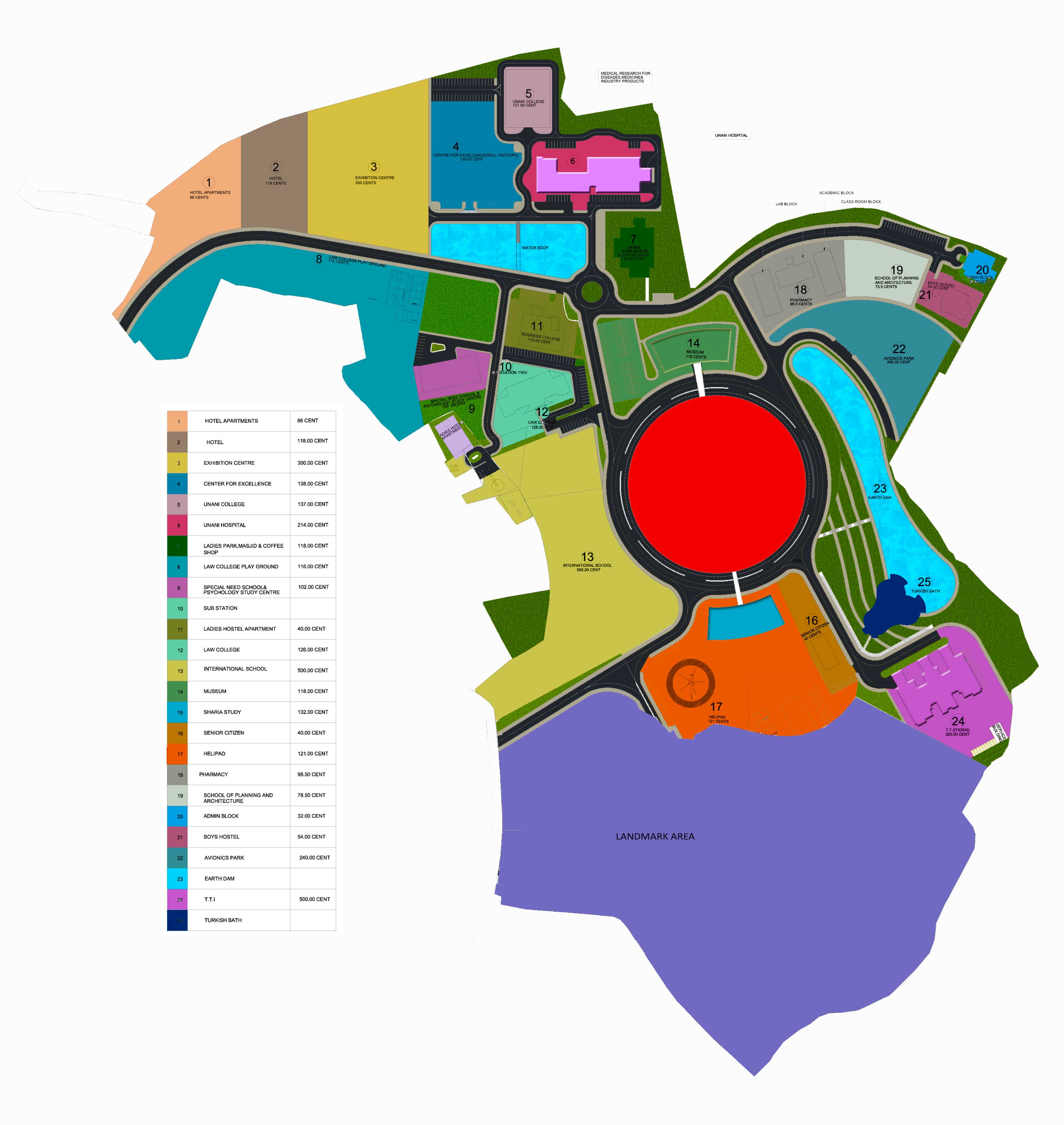 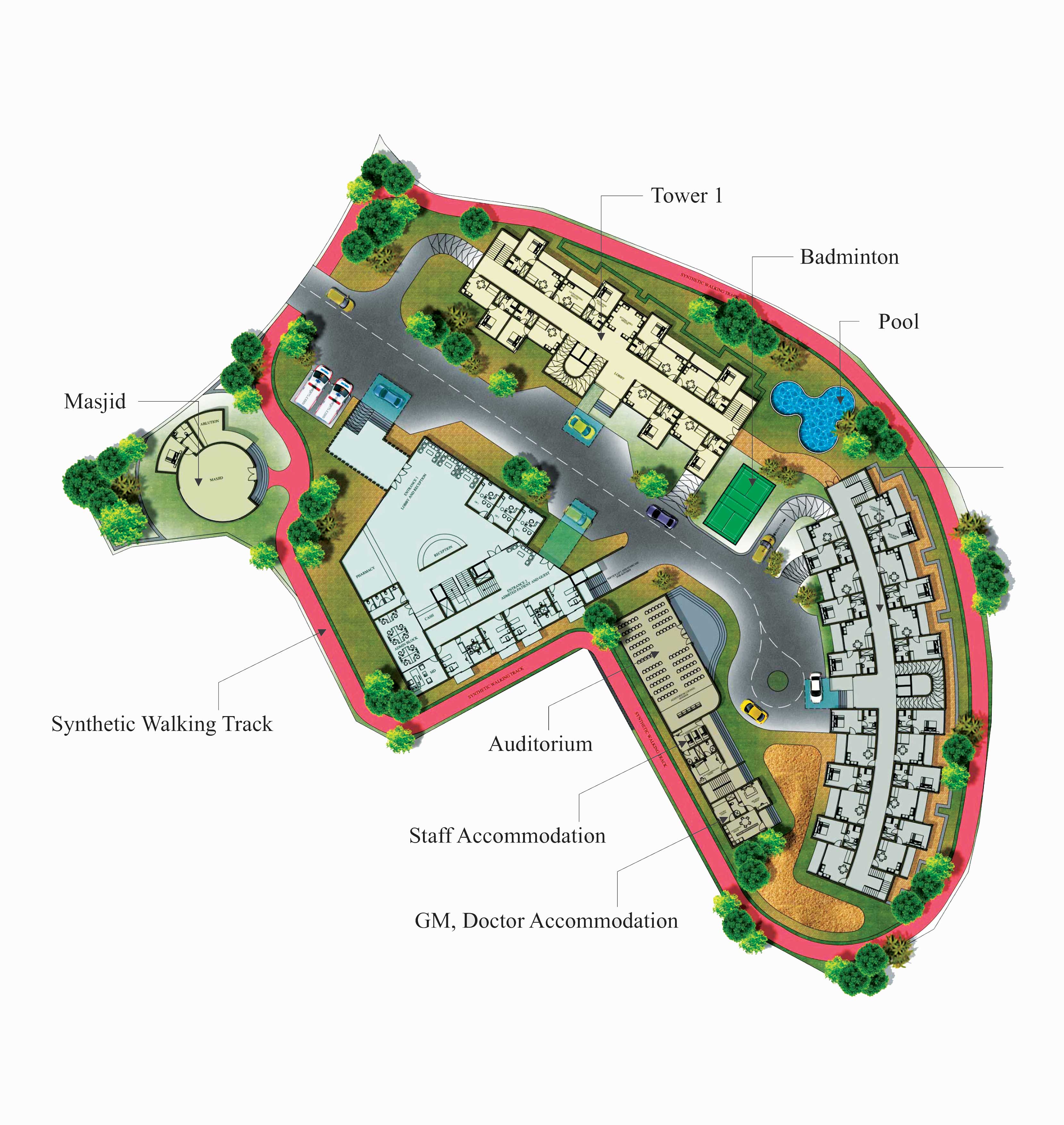 The past few decades witnessed grouping of dwellings in an area, while separate areas were being allotted for the purposes of entertainment, retail, restaurant and work destinations- at times in walking distances or a bit further away from each other. This ultimately proved to be exhaustive in terms of time, money and resources, since people ended up commuting for a larger part of time to get multiple things done.

A master plan is like the basic outline that ultimately leads the artist to create a magnificent sketch. A thoughtful master plan ends up adding significant value to the project and its surroundings as well. Irrespective of the initial goal- be it developing a township from scratch or to simple renovate an existing street or corridor, or even to make way for a parking, a master plan proves to be the master stroke that effectively guides a project to its successful completion.