When Cara Greenberg in1983 authored the famous book “Mid-Century Modern: Furniture of the 1950’s” (Random house)which reaffirmed the title, it was the confirmation of the worldwide impact this style has had over various architectural planners, resulting in a style which is now recognized by scholars and museums alike as a significant design movement across the globe.

This style was created out of the desperate need to move forward- in a way, it temporarily bid adieu to pitched roofs, with planes dominating many structural components. The aim was not only to move away from the repeated architectural construction features; this change was deliberately introduced to propel the society towards betterment, with focus on making the house as an influential vehicle. Moving away from the opacity and confinement of thick walls, mid-century modern homes proudly incorporated flat planes, large glass windows and open spaces. The transparency established environmental connection, besides encouraging holistic surroundings rich with flora.

Wars had magnanimous disasters that weighed heavily on the collective conscience of the masses. A sound body required improvement in all conditions. The open floor plans and giant sliding glass doors tempted the occupants to mingle with their immediate surroundings. The use of Glass on windows invited little children to engage themselves in the scenic views that nature offered. This, in effect, encouraged the residents to be receptive and it also stimulated their senses at many levels. 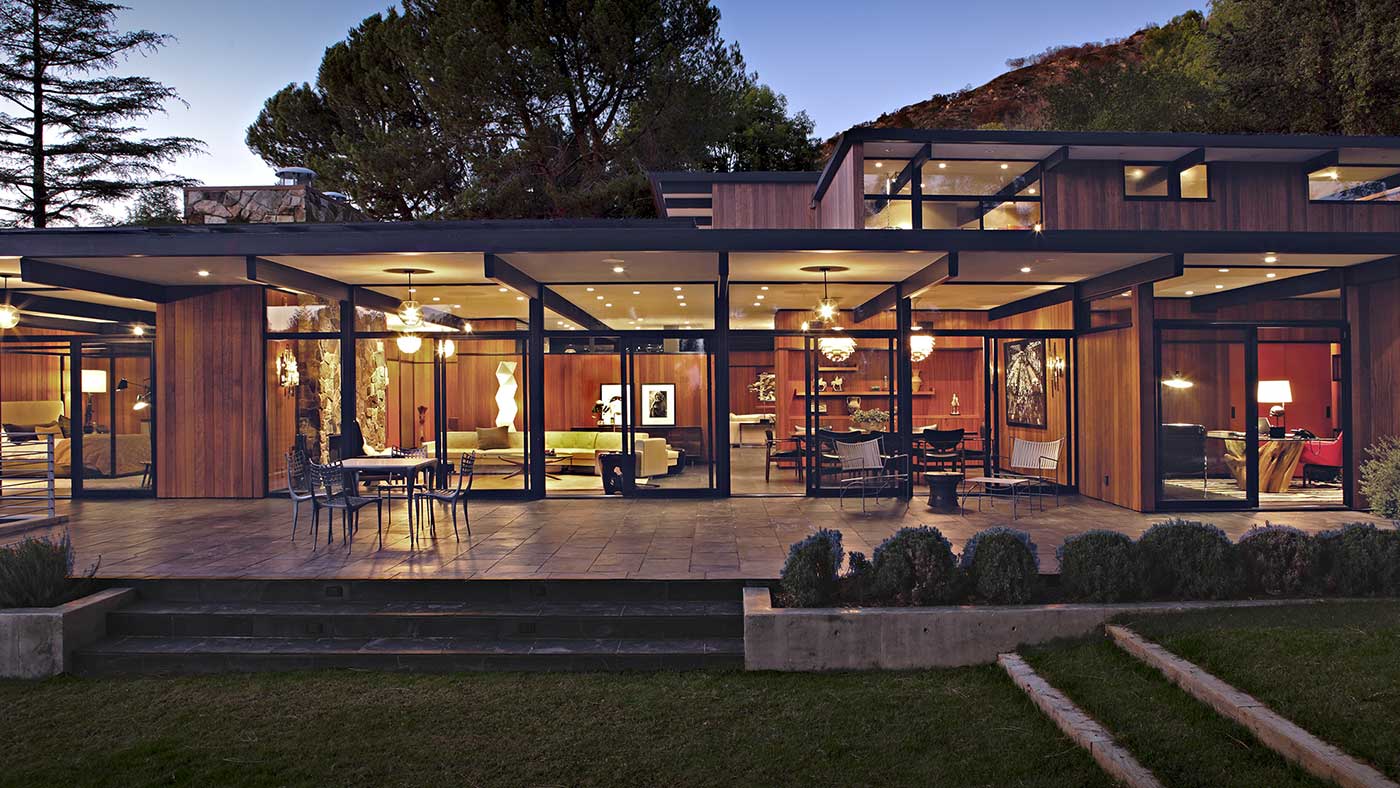 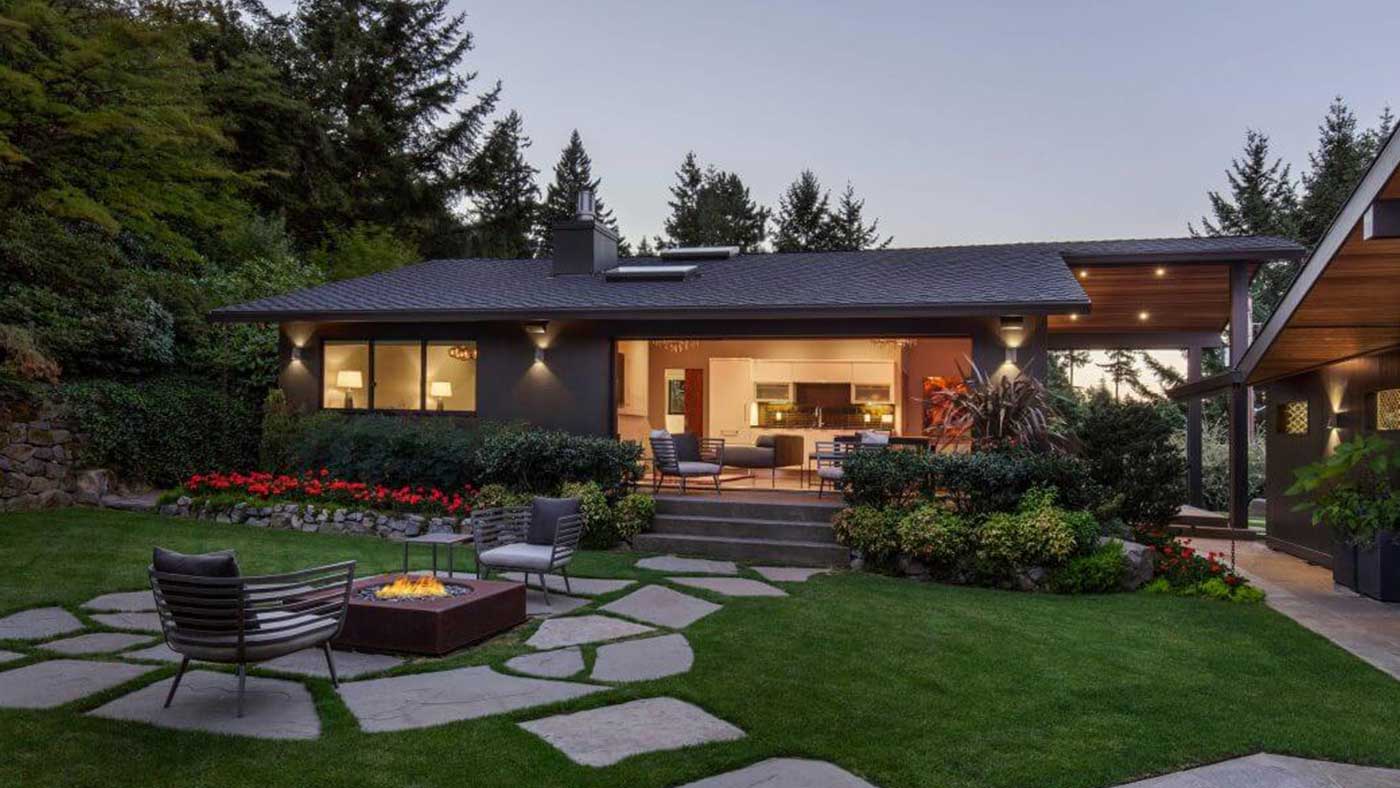