Basically a Native American style, Prairie Homes are distinctly characterized by their pronounced integration with the adjoining landscape

Basically a Native American style, Prairie Homes are distinctly characterized by their pronounced integration with the adjoining landscape, seemingly appearing as seamless horizontal lines, flat or low pitched hip roofs, horizontal arranged rows of windows, bulky construction, skilled artisanship and restricted application of decoration. The prairie houses appear to be lying low, hence they create an impression of merging into their immediate environment, some famous examples being the Robie House (1908), most structures and corresponding components of which were constructed in the Midwest somewhere in the years between 1910 and 1917, by the famous American Architect Frank Lloyd Wright. The concept of Organic Architecture was conceived out of similar structural designs.

Arts and Crafts movement made their presence felt in the way this style evolved. In a way, this was the solution to the numerous questions that objected to the mechanical life that resulted due to industrial revolution, as well as the extravagance that The Victorian Era paraded. The ruling principle was that human settlement should strive to meet basic needs without showcasing excessive elements.

The nomenclature for this style has its roots in one of Wright’s publications. In 1901, he published building plans of a structure that he had termed “A house in a Prairie Town”. Soon after it gained huge popularity among architects; it inspired the American foursquare or the Prairie Box Style. 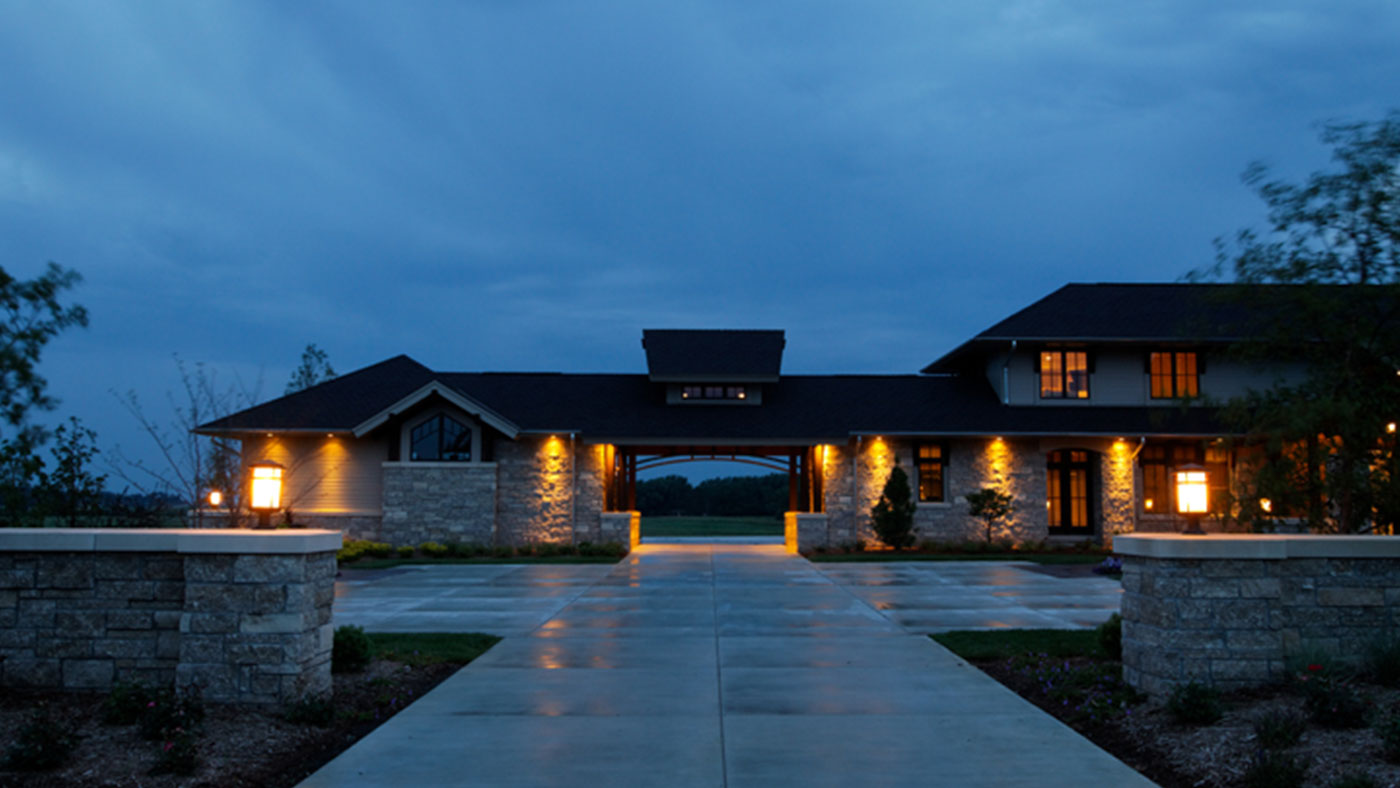 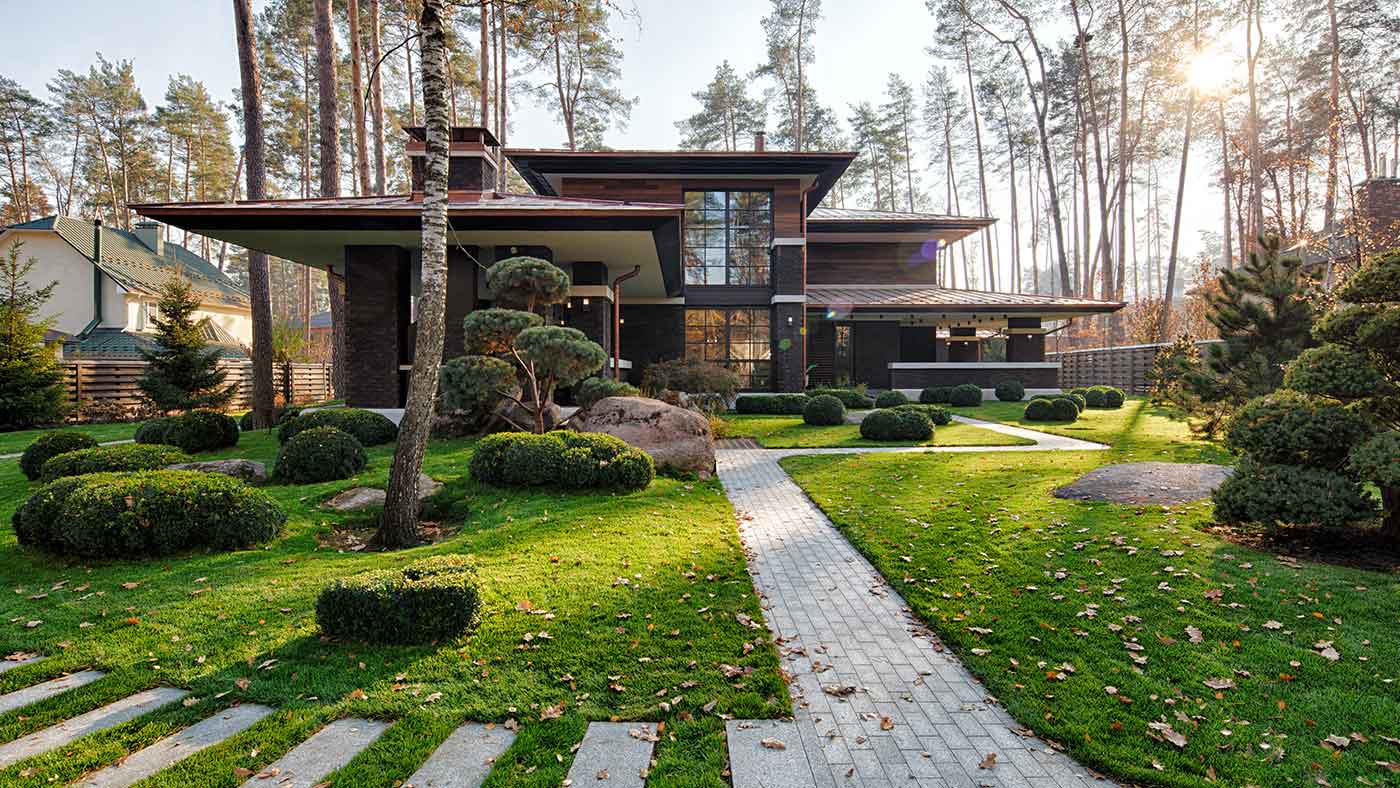