The Spanish Colonization of Americas brought along with it an array of exquisite architectural characteristics in buildings that
spoke of Spanish features.

The buildings take into consideration the climatic and environmental factors associated, yet refraining from high sophistication in its various forms and components. The Spanish Homes generally exhibit extended spaces in enclosure such as conjoined courtyards, thick stucco walls and the defining red tiled roofs.

The style has been widely practiced from centuries, whether by Spanish explorers or by commoners. This style has been executed with high precision as if the workmanship has been inherited over generations. With time, the wandering style started giving up on certain defining traits as seen in the Spanish and Mexican Originals, at the same time imbibing the local elements of then-Spanish territories.

The Spanish Revival Style exhibits many characteristics of Mediterranean architecture on the structures built in early 20th century. The common features observed reaffirm the defining aspects of this style. 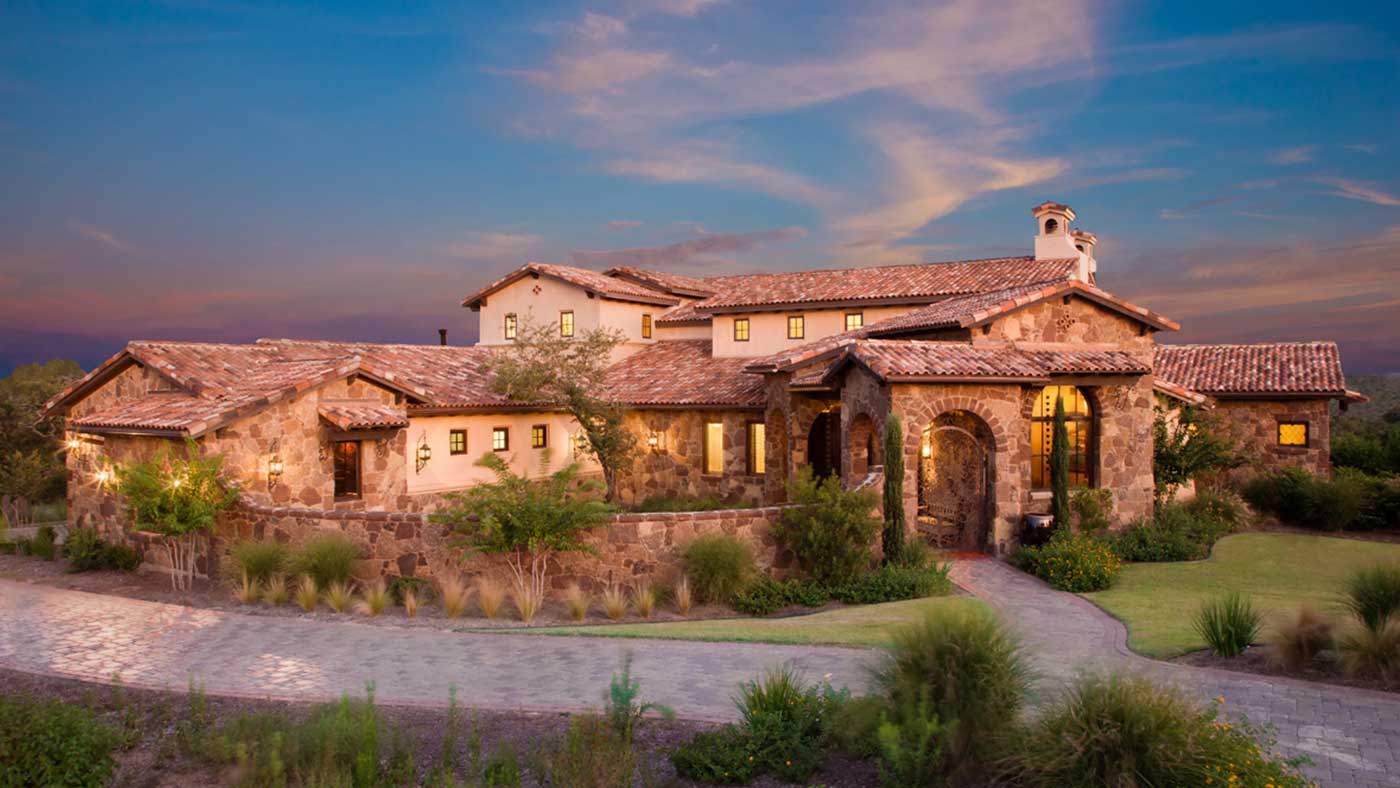