The project is situated in the banks of Krishna River. A Heritage Walk has been created keeping in mind the rich history which the city of Vijayawada has in store.The viewers can observe the various statues and figures which were important to the heritage of the place and the contribution to the city.The landscaping pattern has been inspired from the curves of the river Krishna and the canal body in its vicinity. It also lends a clear direction for the people to follow.The elevation has been inspired from the mountains which are visible from the rear side of the place.Thus it renders an image of hills stacked among the vegetation. Columns have taken the shape of trees.Series of green mounds with soft vegetation has been placed at regular intervals.Screens for Audio visual display has also been provided.Usage of tensile fabric for the roof lets in ample light.Waterbody near the entrance gives soft lighting and also elevates the ambience. 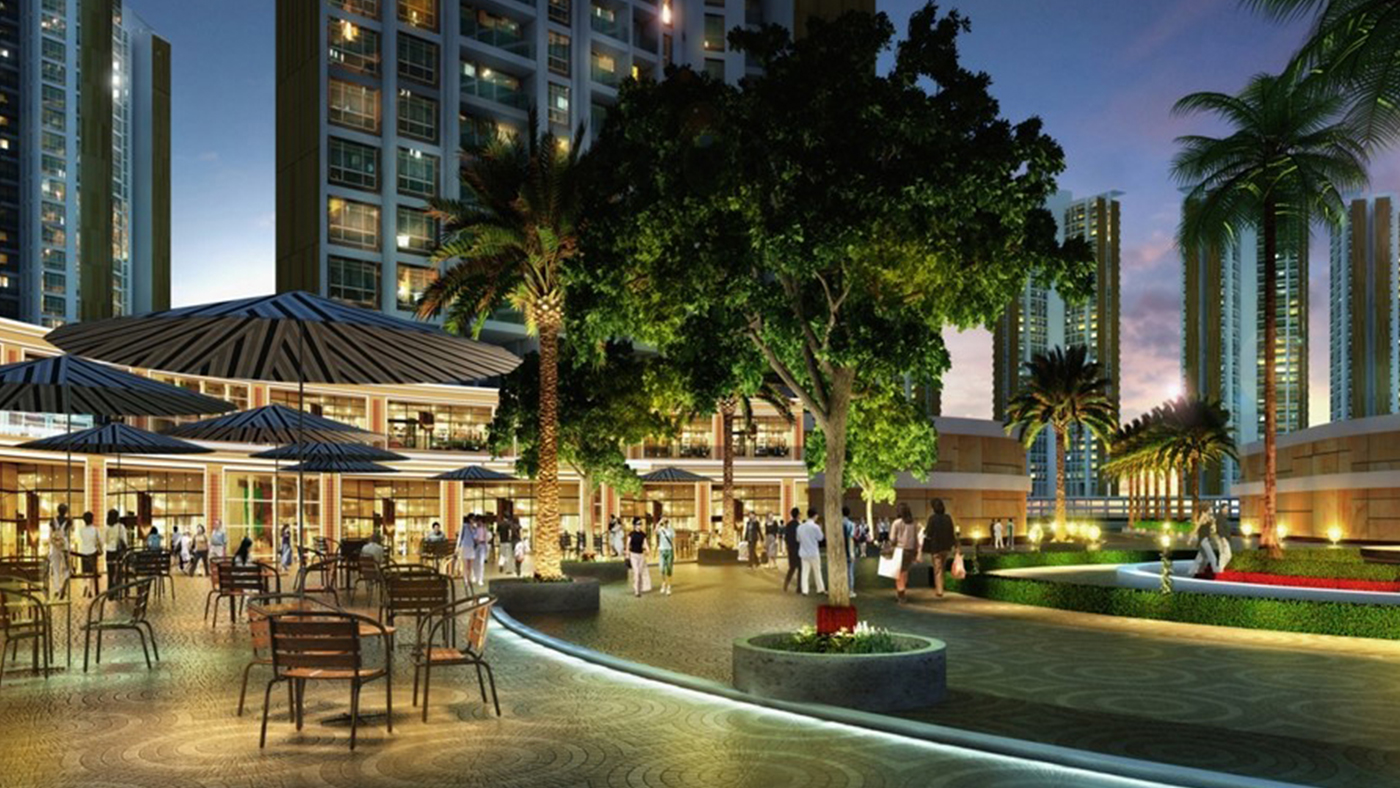 A Restaurant has been placed towards the rear end of the site taking advantage of the pristine view of the developed canal front. It is placed on a series of earth mounds with the use of stills to lend appropriate viewing distance.The earth mounds symbolises the abounding hills of Vijayawada and also gives pleasant views.A viewing deck forms a gathering spcae for the peolpe giving unparalleled views towards the city and the canal. 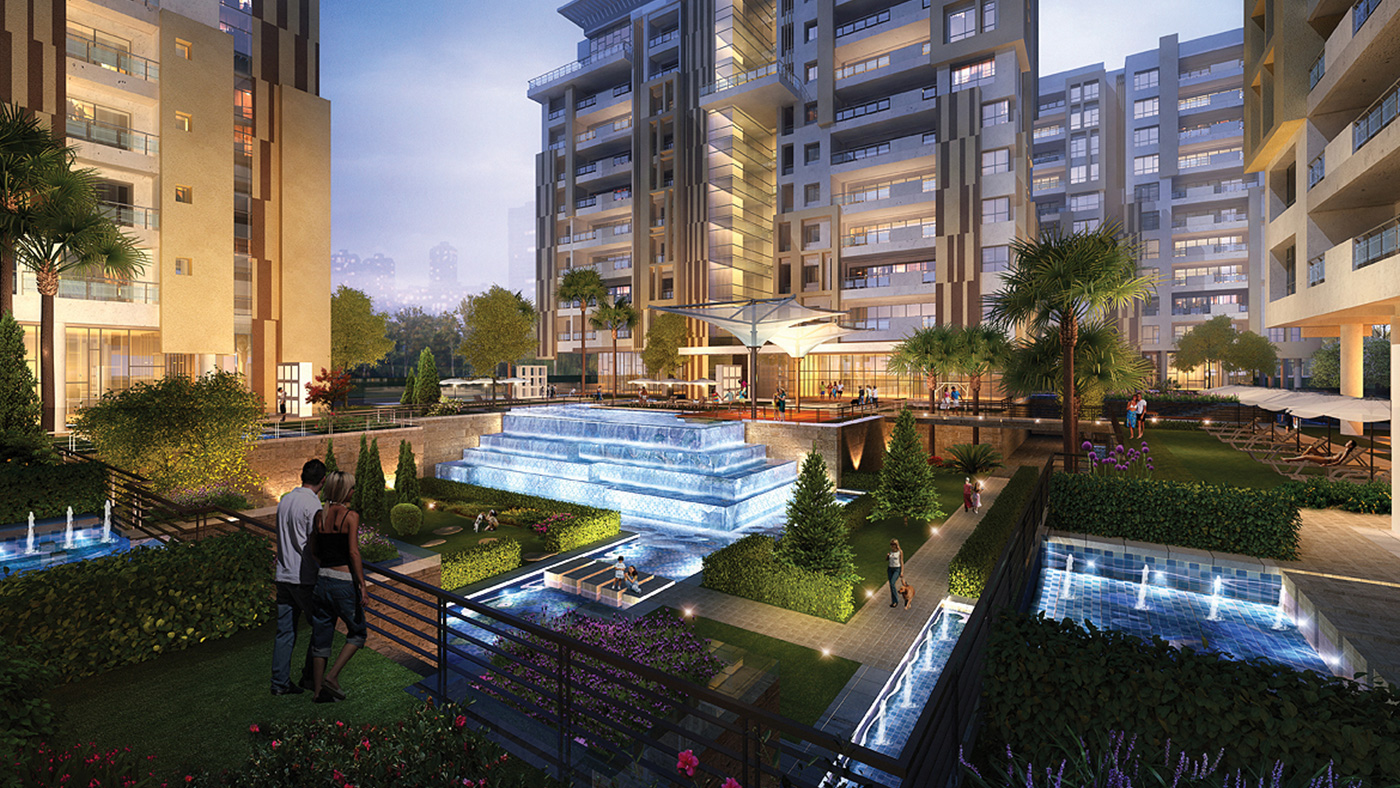 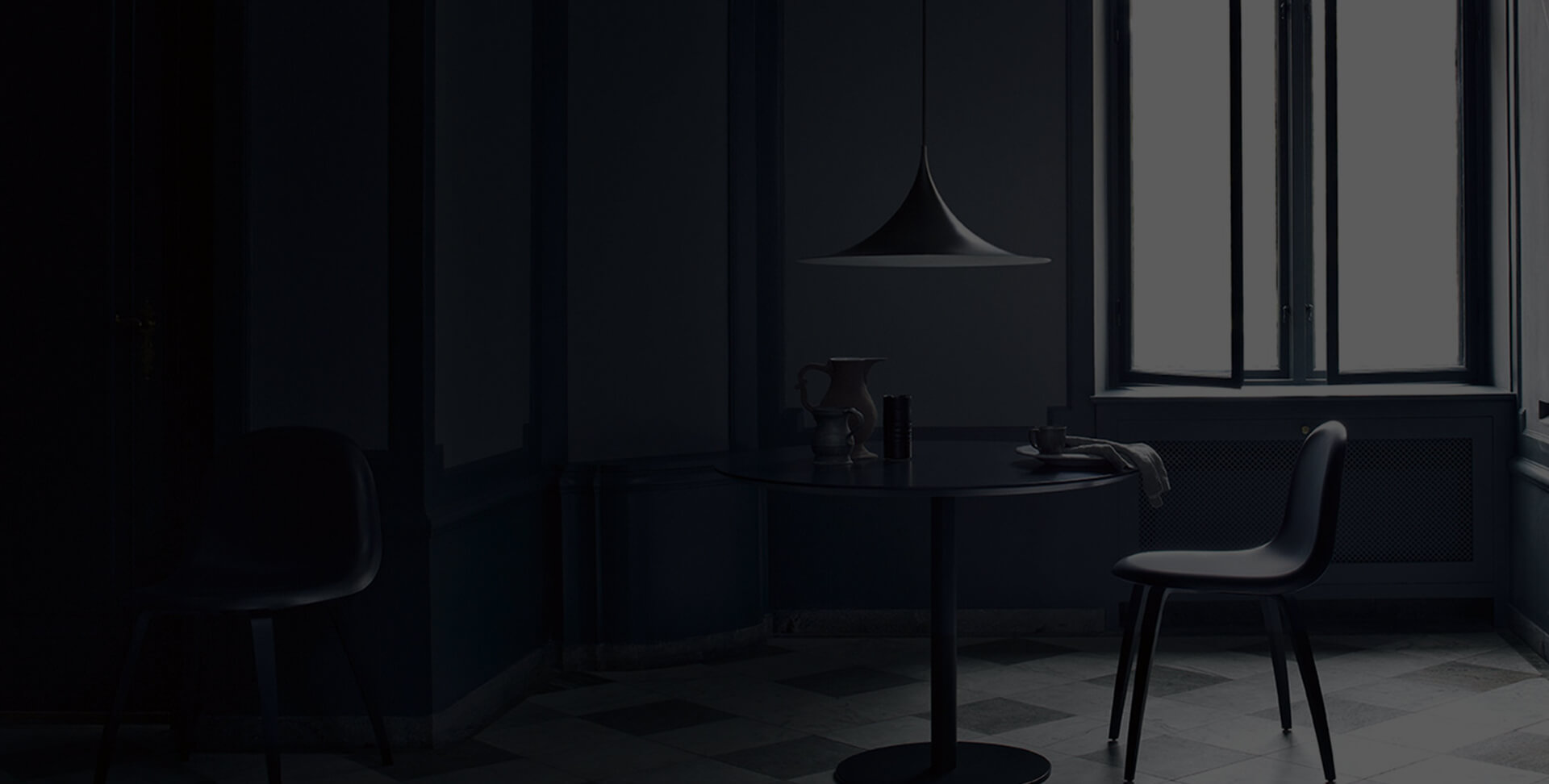 SEND A MESSAGE
TO OBTAIN A
FREE QUOTE